Welcome to WordPress. This is your first post. Edit or delete it, then start writing!

Welcome to WordPress. This is your first post. Edit or delete it, then start writing! 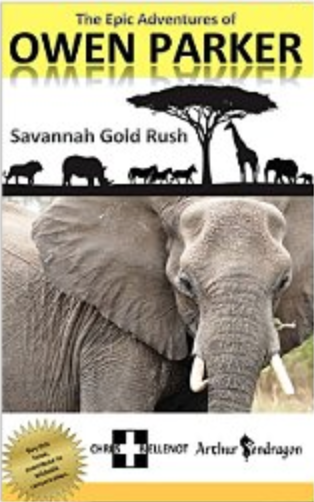 An exciting fictional adventure. On his quest to save wildlife, Owen risks his own existence, all the way from the escarpments of the Swiss Alps to the devious meanders of the streets of Dar es Salaam. Savannah Gold is the second book in a series a following the Rhino Connection. Portion of proceeds go to […]

By Sean O’Riordan Cork County Council has taken the first step to introducing bylaws which would ban circuses that use performing animals. At the first full meeting yesterday of the new 55-seat council, a motion was tabled by Sinn Féin councillor Kieran McCarthy, who said it was well-documented that animals are suffering in circuses and […]

Through the Eyes of Ernest: A Memoir to Honor Elephants by D. Mcfee 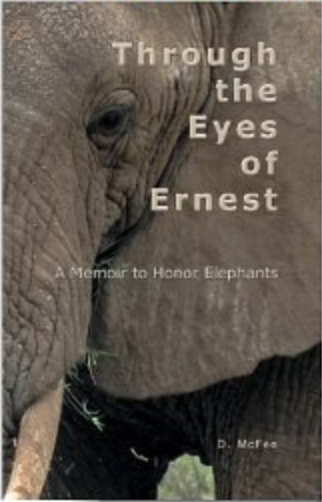 Born in captivity, Ernest has no idea about life in the wild, where close-knit families of elephants live as long as humans—presuming humans let them. His first elephant friend, wild born Frankie, tells Ernest all about the pleasures of living wild, and the family he misses so much. (proceeds go to elephant welfare and conservation)

***Update December, 2013*** Just in time for the holidays, Elemotion Foundation is releasing our amazing time-lapse video of Mayuka Thais’ life size baby Asian elephant painting.  Elemotion Foundation thanks the donors, the Tokyo based art students, and Mayuka.  Please enjoy the video and this artist’s wonderful talent.   ***Update September, 2013*** The painting was completed […]

What is an elephant sanctuary?  Learn how to distinguish a good sanctuary from a tourist trap.

The Elephant Transit Home, run by Sri Lanka’s Department of Wildlife Conservation, is a unique orphanage whose mission is to release orphaned Asian elephants back into the wild.  Most of the elephants at the Transit Home were orphaned due to Human Elephant Conflict.  Since opening in 1995, over 90 orphans have been freed in Udawalawe […]

Human Elephant Conflict (HEC) is a major threat to the survival of Asian elephants.  Due to loss and fragmentation of habitat, elephants and people often find themselves in deadly or injurious conflict. In most cases, a wild herd will roam onto a farmer’s land in search of food.  It only takes one crop raid by […]

June 2014   On this visit, we spent four amazing days in the field working on a new project. During that time, we observed Vibhi in the free range area. We were delighted to see his confidence is very high! Although usually quiet and slow, he can be bold and assertive when he wants. Vibhi is certainly […]